Never before have we felt the need,

as Countries, to be self-sufficient!

It is time to produce

Never before have we felt the need,

as Countries, to be self-sufficient!

It is time to produce 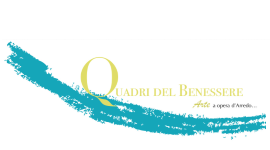 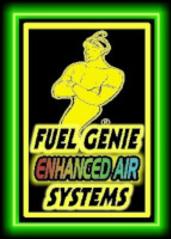 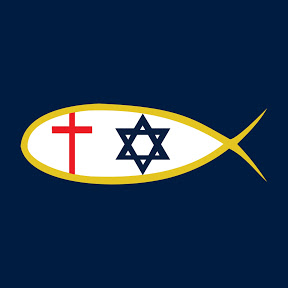 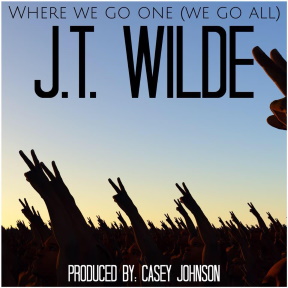 The market for American & Swiss manufacture!

The bipartisan exchange of entrepreneurial excellence!

Inspired by the surge of the American manufacture of the recent years, madebyus.ch is a Swiss based international website created to connect American small business owners, manufactures, entrepreneurs, musicians, writers, citizen journalists, artists, creatives of every sort, craftsmen, farmers, etc. willing to promote their Country exceptionalism to those who are looking for it, in Switzerland, and vice versa.

People are eager to buy American and Swiss quality again!

Both American and Swiss citizens are universally known for their natural inclination to creativity and entrepreneurship, while at the same time products created by their hands and minds are synonym of excellence and genuineness. People around the globe recognize and admire the high-quality and exclusivity of a product born in the States or in Switzerland.

A product well-done requires time, dedication, the best materials, skills and passion. Americans or Swiss who have committed themselves to a small business or manufacture impersonate these characteristics: they value the critical importance of time, dedication, excellent materials; their hands unleash hundreds of abilities, while in their hearts beat emotions and genius!

The brand “made in the USA” has become popular all around the globe, due to its history of high-quality, precisely crafted, and long-lasting products. The cinema industry has helped increase the fancy in the international public, who expects the best from an item worn or appeared associated to a certain actor/actress.

The spread of globalization and the opening up of markets to the Chinese production, the outsourcing of components and workforce, and companies fleeing towards cheaper environments, have had a devastating negative effect on American small business owners and manufactures, as well as on pretty every Western civilization.

In the United States, lately, the return to a more nationalistic sentiment and the introduction of policies of protectionism, the economic boom due to tax cut, the removal of burdening regulations, and last but not least, new successful trade agreements like the USMCA and Phase 1 of the China deal, have helped manufacturers and business owners restart or empower their activity, so that they are now able to produce on the American soil and with American workforce.

Despite being a tiny little spot in the middle of Europe, Switzerland has a worldwide reputation for first-rate commodities as well, which goes beyond chocolate, cheese or watches. The negative effects of globalization on small businesses are still spreading throughout our Country, this is why it is even more important that they get a platform where they are able to promote themselves.

Americans and Swiss are equally known for their Patriotism, which they express under different ways. Patriotism is what unites citizens, Patriotism is the factor that binds people to their origins, their Country. Patriotism is the expression of what the people are able to create and produce, using the resources of their beloved Home.

A Swiss citizen, seduced by the United States and especially by the Patriotism, warmth, entrepreneurship, creativity and business-oriented mind of their citizens.

A Patriot like you, who stands for We The People and our determination to strive, excel and win. Together we can reach success and victory, by believing in our dreams and the power of our will!